Method or function overloading is generally used to increase the readability of the program. How? When we have a class with a bunch of functions and there are some functions having almost the same functionality or maybe a little different  We create them using the same name but remember one thing they should accept different parameters. Method overloading is performed within the same Class. Method overriding is used to provide the specific implementation of the method that is already provided by the superclass. How? When we create an instance of a class and we know that this class has the same properties and methods in the new instance class however if we want to overwrite a function in the newly instantiated class specifically, this is called Method Overriding. There is a condition that the Parameters should be same in the both Methods.

The real reason for the failure of social media platforms?

Codeigniter as a PHP Framework and its Advantages 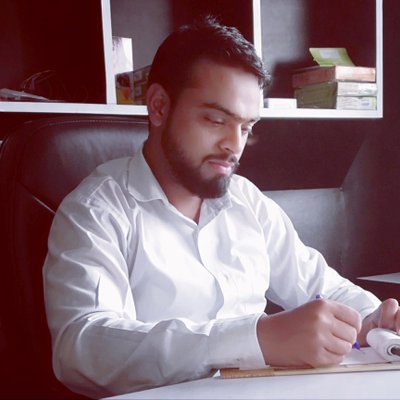 Jack is a Data Scientist, ML & DL Engineer, Educator, Social activist. He plays a vital role in Ai next mission of Youth Empowerment.

I know little what is overloading and overriding. By reading this awesome blogpost all doubts are cleared. Thank you sir for such a clearcut concepts.